It’s the end of an era in The Pit. Although İdris Koçovalı’s words saying, “They think that The Pit is in Istanbul but they don’t know that Istanbul is in The Pit” echo in the destroyed streets of the neighborhood, there’s no sign of those days. The condition of the Koçovalı’s who lost power after an unexpected attack is still unclear. In the meantime, the Dark Sheep gang ruled by Çeto and Mahsun will start a new era. 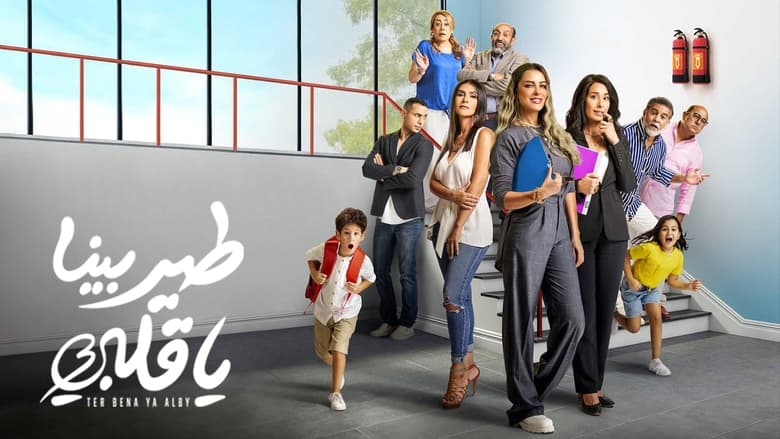 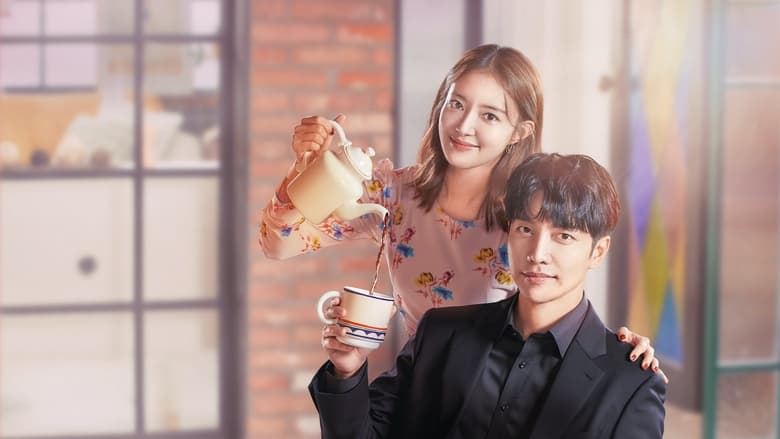 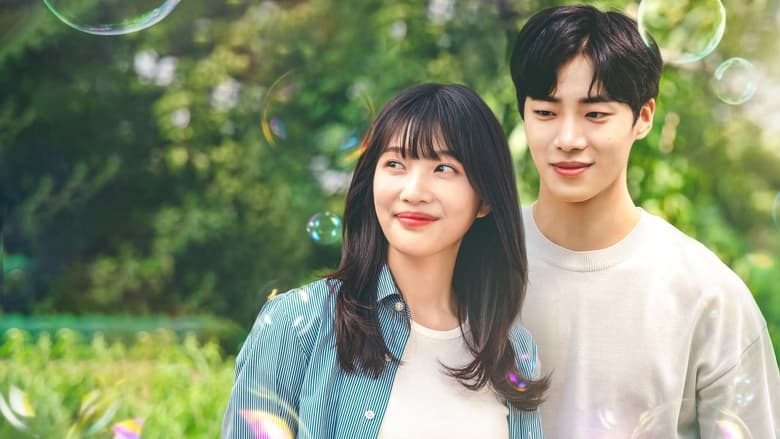 مسلسل ذات مرة في بلدة Once Upon a Small Town 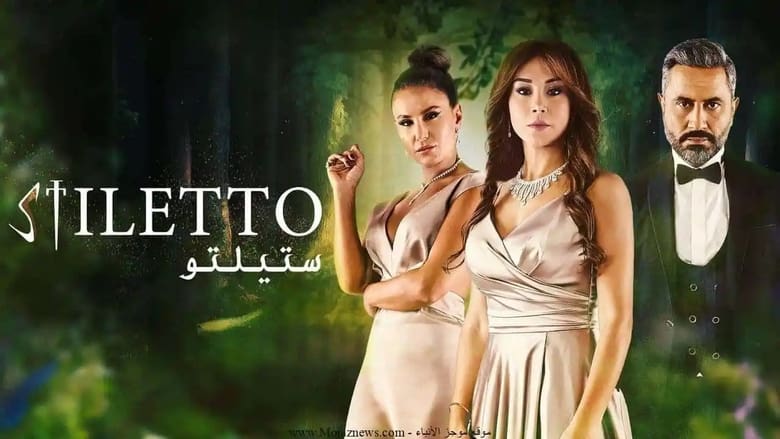 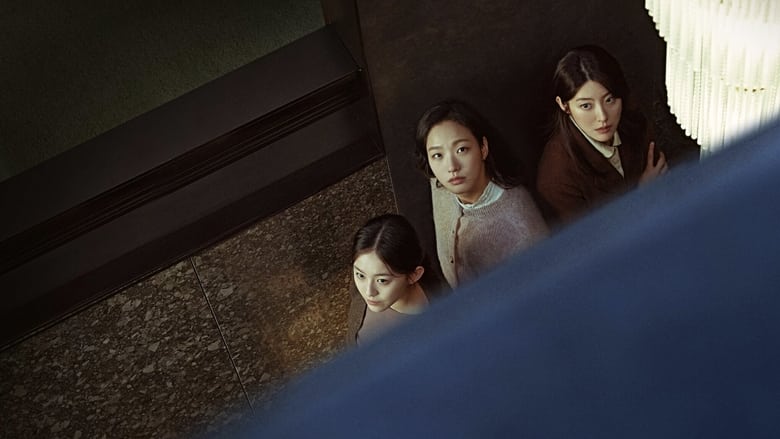 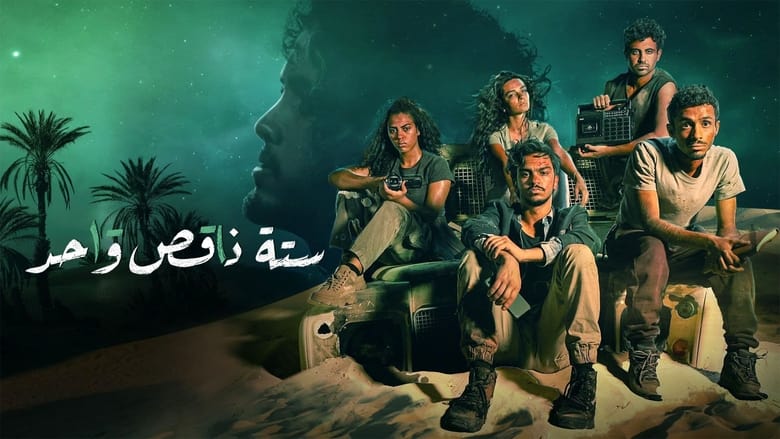 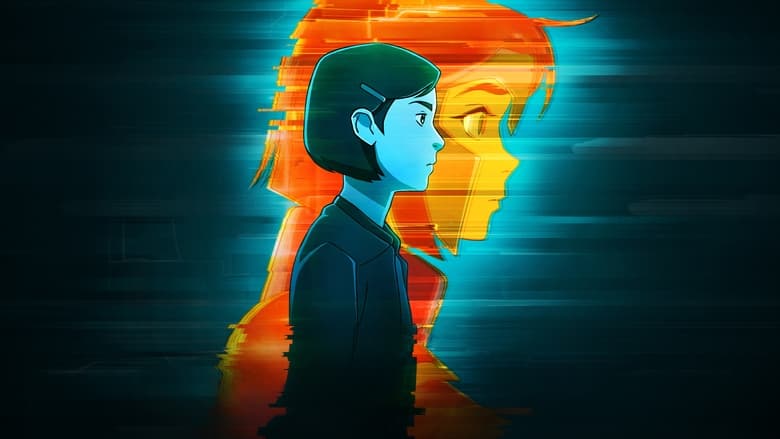 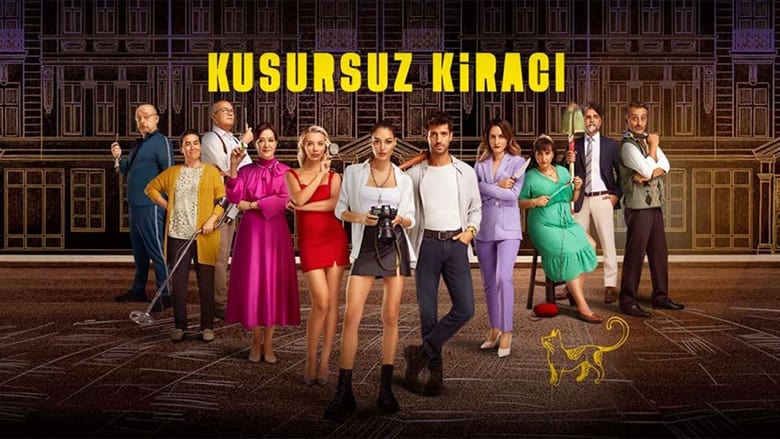 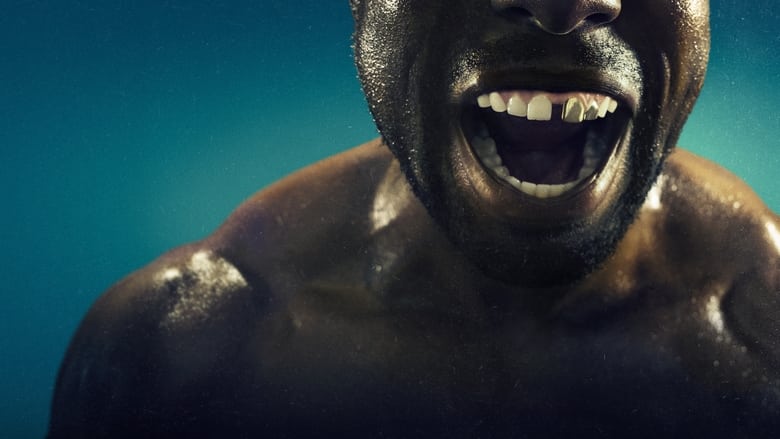 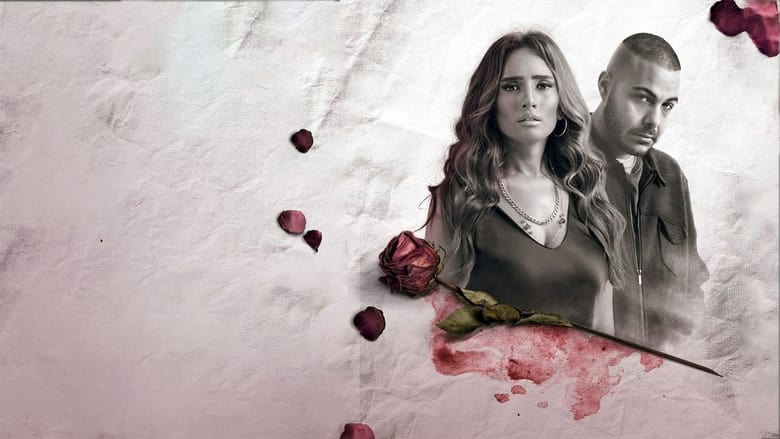 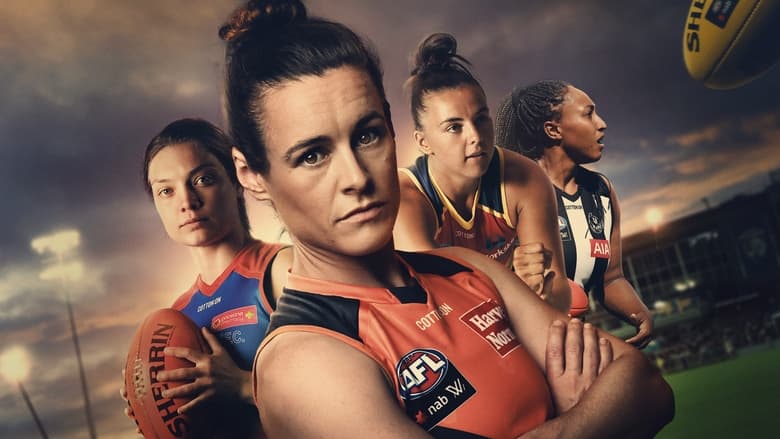 مسلسل Fearless: The Inside Story of the AFLW مترجم 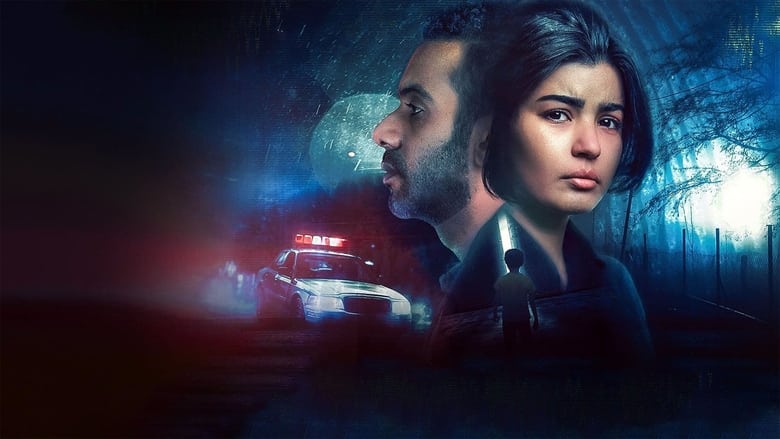 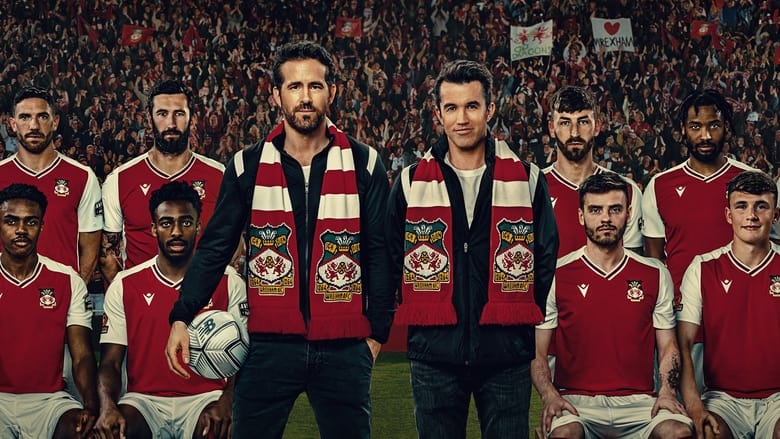 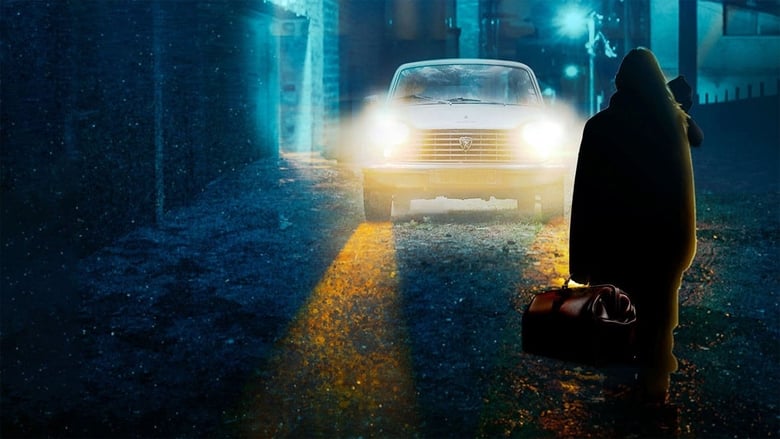 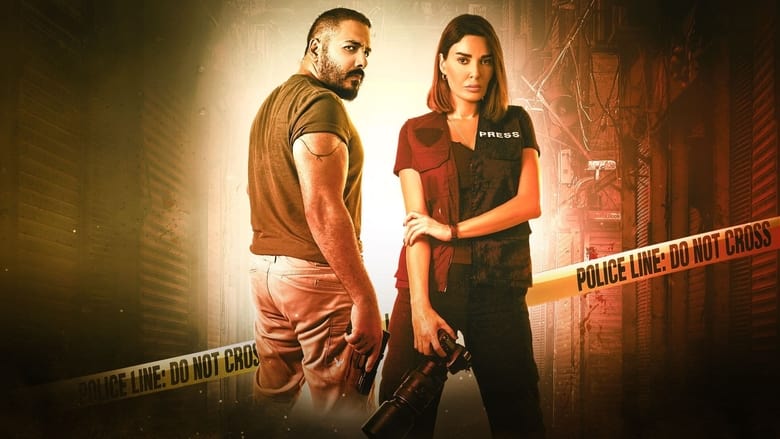